Members of Eden II’s Board of Directors are charged with bringing their unique experiences and perspectives to enhance the agency’s mission and provide diligent fiscal and programmatic oversight to the agency’s work. Eden II’s Programs’ Executive Director, Dr. Joanne Gerenser, shares “All six of our newest Board members embody the spirit of community and bring talent, expertise, and energy to the table.”With the support and collaboration of our board members, we will continue to grow and further Eden II’s mission to support people with autism throughout their lives to achieve their full potential.” 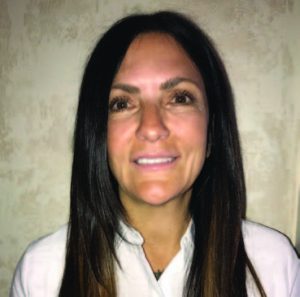 Marisa Ardizzone was the executive vice president of Zone Energy Group at the New York Mercantile Exchange for over 20 years. She is currently raising her four children and a real estate agent on Staten Island. Her passion has always been to devote her time and resource to the local community and especially to children in need. 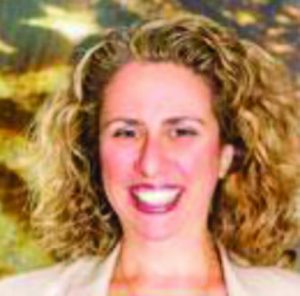 Michele Carr is the Group Managing Director, Partnerships for the NFL. She manages a portfolio of brand partners across multiple industries and leads all their experiential, digital, social and media activations with the League. She received a bachelor’s of science in marketing with a concentration in sports and events marketing from Fairleigh Dickinson University in Madison, New Jersey and was named a 2015 Game Changer by the Sports Business Journal. She resides in Staten Island, New York with her husband Chris and sons Matthew and Thomas. 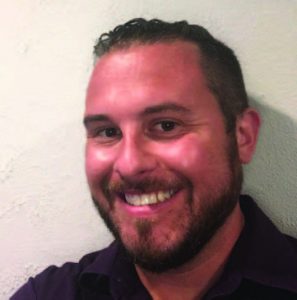 Anthony Citarrella currently resides in Oceanside NY with his wife Deanna Powers, who is an Occupational therapist with a passion for developing the autism community. Anthony is the Director of Financial Planning and Analysis for over twenty venues in the TAO group portfolio where he focuses on budgeting, projecting, driving profitability and the protection of company assets. Anthony graduated from Fordham University and then obtained a Masters in accountancy at New York’s Baruch College. 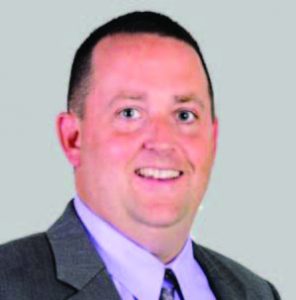 James Cronin was born in Bronx, New York and is a graduate of Archbishop Molloy High School in Queens, New York. Jim earned his Bachelor of Arts degree from St. John’s University College of Liberal Arts in 1986 and his Juris Doctor from St. John’s University School of Law in 1990. After nearly 20 years as a sole practitioner, Jim joined Kerley, Walsh, Matera & Cinquemani, P.C. as a Partner in 2013. He is a member of the New York State and Nassau County Bar Associations, and, the Trust and Estates and Elder Law Sections of the New York State Bar Association. 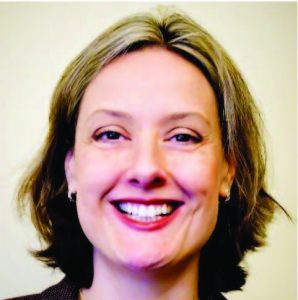 Christine Kneier is the Vice President of Global Treasury Services at American Express. She joined Treasury in April 2013 as Vice President of Global Treasury Services (GTS). Christine is responsible for the operational processes, capabilities, reporting and analysis for various balance sheet and financial risk management areas. Christine joined American Express in 1993 and has worked in a variety of finance roles. Christine led the overall AXP planning and forecasting process within Corporate Planning. She was also Controller of American Express Bank (AEB) and worked on the sale of the Bank to Standard Chartered. Christine is a CPA and holds a B.S. in Accounting from St. John’s University. She lives in Glendale, New York with her husband, Robert and their two sons. 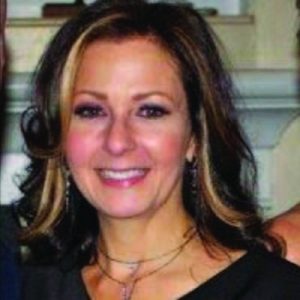 Angela Natale has a 19 year old son, Thomas, who attends the school age program at Beach Street. Thomas has been enrolled at Eden II since September 2000. Angela is an Early Intervention Therapist with more than 15 years of experience, specializing in Applied Behavior Analysis. She received a Bachelors of Science in Elementary Education from St. John’s University and a Masters of Science in Special Education from the College of Staten Island. Angela has been highly involved with the Eden II PTO; she served as co-president for two years. Angela resides in Staten Island with her husband Tom, her daughter Olivia, and Thomas.