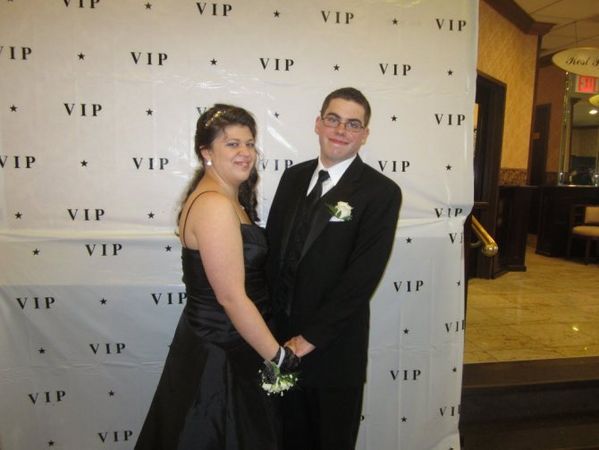 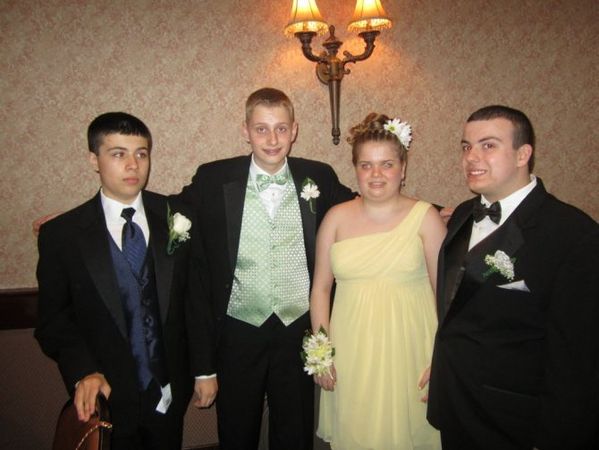 STATEN ISLAND — It was a “Night Under the Stars” for members of Staten Island’s autistic community, as they turned out Wednesday to celebrate a first-ever prom held in their honor.

The night was filled with all the pomp and trappings of a traditional high school prom, except that the evening was tailored to the autistic students served by both the G.R.A.C.E. Foundation and EDEN II.

At the Staaten in West Brighton, a total of 70 students, ages 14 to 23, appeared in their finery: Beautiful dresses, sparkling jewelry and elaborate hairdos for the girls, tuxedos and three-piece suits on the guys.

The event was sponsored by the North Central Kiwanis Club. The club has a long history of contributing to both organizations, said President Joe Cafiero, noting this was just one more effort designed to bring smiles to the eyes of the students.

Sounding like a proud, slightly tearful papa, Cafiero said, “It chokes me up to see these kids out there. It’s a lot more than I expected emotionally. The look on their faces is priceless. It makes it all worth it.”

Donna Long, executive director of the G.R.A.C.E Foundation (Getting Resources for Autistic Children’s Equality), thanked members of the Kiwanis Club for making the night happen and said the evening was special not just for the students but the families who get a chance to have their children be part of something special.

Connecting to the night’s theme, she said of the kids: “They are our stars and tonight everyone will see how they shine.”

“This is a first-time prom for them and it’s awesome,” said Jamie Arnold director of vocational services for Eden II. “They are really enjoying themselves. They don’t always get opportunities like this, so that makes it that much more special.”

The evening included a buffet menu, a hot dog cart and a sundae bar. Visitors also got to take photos at a VIP photo booth. Sarah Emilio, 14, and a student at G.R.A.C.E., came dressed in a pretty tan prom dress with a matching bag. She was squired by Matthew Cregan, 16, also with G.R.A.C.E.

“My sister painted my nails really pretty,” said Miss Emilio, posing for her photo. “I’m excited because it’s a party.”

Jeffrey Roland, a student at Eden II, said he was enjoying himself immensely.

“I’m excited to do dancing and eating. It means a lot to me to have this,” he said, adding that he was looking forward to getting a chance to dance with his date, Meghan Meagher, also a student at Eden II.

Numerous folks volunteered their time to make the evening a success, among them members of the Kiwanis Key Club at Tottenville High School. New Heritage Limo donated one of its cars for photo ops and deejays Joseph Deuell and Jonathan Wood of Divine Entertainment lent their talents gratis.